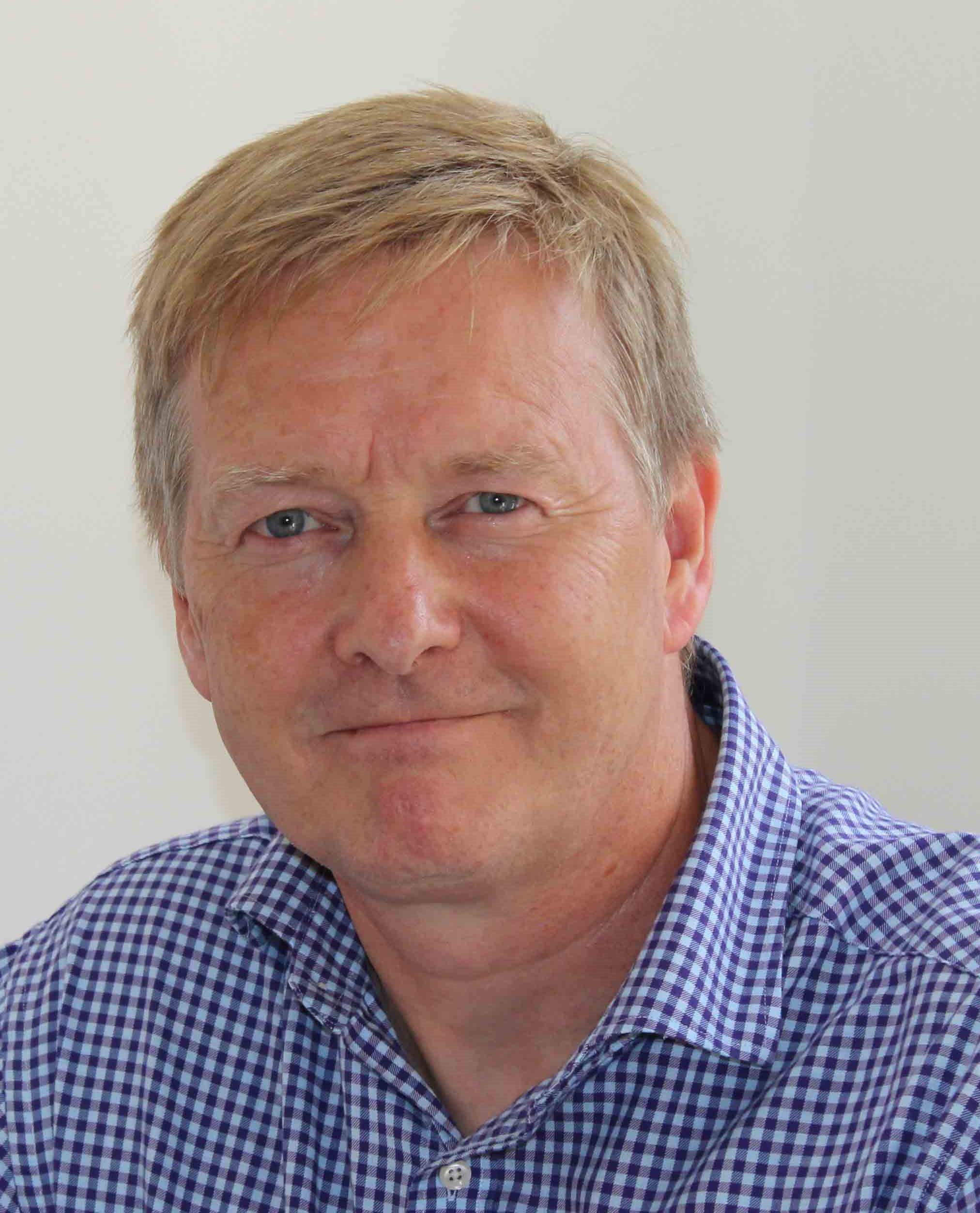 Chris Stevens is the founder and Managing Director of Highwood Educational Consulting and Development.

Chris’s background is in English instruction, instructional design, and writing. He holds an M.A. in Modern English and American Literature from University College Dublin. He was a teacher for 14 years at the secondary and junior college levels, working in the International Baccalaureate program and specialising also in English Language Learning and reading across all levels. He received a Teacher of the Year award from Tufts University in 1996. He is also a poet and songwriter, and in 2001 published a book of children’s poems called An Animal Alphabet.

Chris joined Riverdeep in 1997 and became Instructional Design Manager in 1999. In 2001 he became Head of Content Development for Riverdeep and subsequently Houghton Mifflin Harcourt. Chris was the lead product designer of Houghton Mifflin Harcourt’s award-winning core-curricular digital products – Destination Math and Destination Reading – and contributed to many other products, including the Reader Rabbit series. He wrote many of the reading passages and songs for the Destination Reading series, and he was the lead product designer on nearly all of the Destination Math lessons. As the Head of Content Development in Riverdeep, Chris worked closely with Sally Yuan (in the early days of RISE) to help establish an English Language curriculum that focuses on subject-based, immersive methodologies.

In 2006 Chris joined EMPGI (Educational Media and Publishing Group International), an international division of Houghton Mifflin Harcourt. As the Director of Education for EMPGI, Chris oversaw the quality of all product design for emerging international markets, conducted research into the major advances in ICT, and ensured that EMPGI products used a blend of print and technology offering to maintain a high level of educational quality. Chris worked closely with international partners in China, India, Korea, the Middle East, Spain, and elsewhere to understand the educational needs of their markets, and to oversee the design or customisation of products to meet those needs.

In 2012 Chris founded Highwood Educational Consulting and Development. Over the years he has assembled a team of experienced subject matter experts, instructional designers, graphic designers, musicians, voiceover artists, and software developers to offer educational consulting and content development to a number of clients throughout the world.

Through his teaching and product design experience, Chris has become a leading authority on how ICT can be used effectively by both teachers and students for English language learning. He has also done extensive research into early learning reading and phonics development. He is a member of a number of American associations related to curriculum development, reading, and English language learning in general.